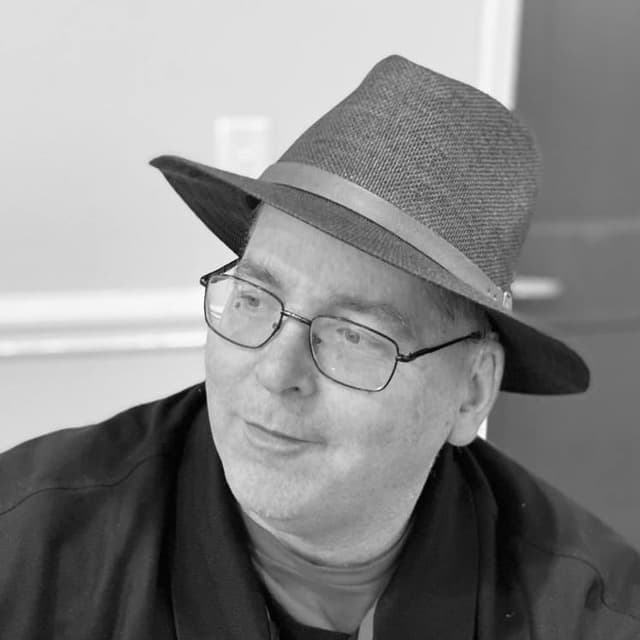 Brian Cates is a political pundit and columnist. He writes regularly for his own Substack, as well as for The Epoch Times. He is also a sometimes contributor to UnCover DC and X22 Report.

He is most active on his Telegram channel, where he post frequently for the benefit of his more than 120,000 followers.

He frequently posts to his Rumble channel, and has started a Locals.com community.

Brian entered the political arena following the death of Andrew Breitbart in March 2012. No longer content to sit on the sidelines and just watch, he got into the fight and quickly made a name for himself on Twitter with his long threads on a variety of subjects.

At first a staunch Never-Trumper, Brian like so many others realized on watching Donald J. Trump in the White House that he had misread the man who quickly became America’s greatest President.

Once Trump handily won the 2016 election, and the SpyGate scandal began rising to the surface, Brian was one of the first independent journalists to begin exhaustively researching the complex and sometimes confusing events involved in the Obama administration’s efforts to sabotage and take down the incoming Trump administration.

After The Great Election Theft of 2020 that removed Trump from office and inserted the unbelievably corrupt Joe Biden, Brian committed himself to exposing that theft and fighting for much needed election reforms at the county and state level all across America.

He makes his home in Florida and is the author of “Nobody Asked for My Opinion But Here It Is Anyway!”, “Tex Randle: Brotherhood of the Gun” and his new book, “And You Can Quote Me On That!”. 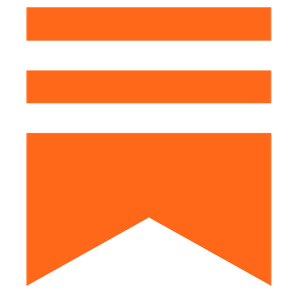 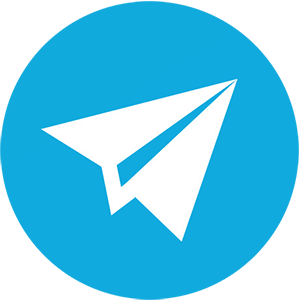 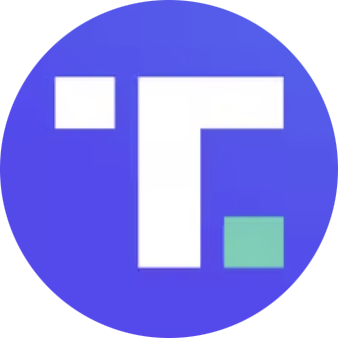